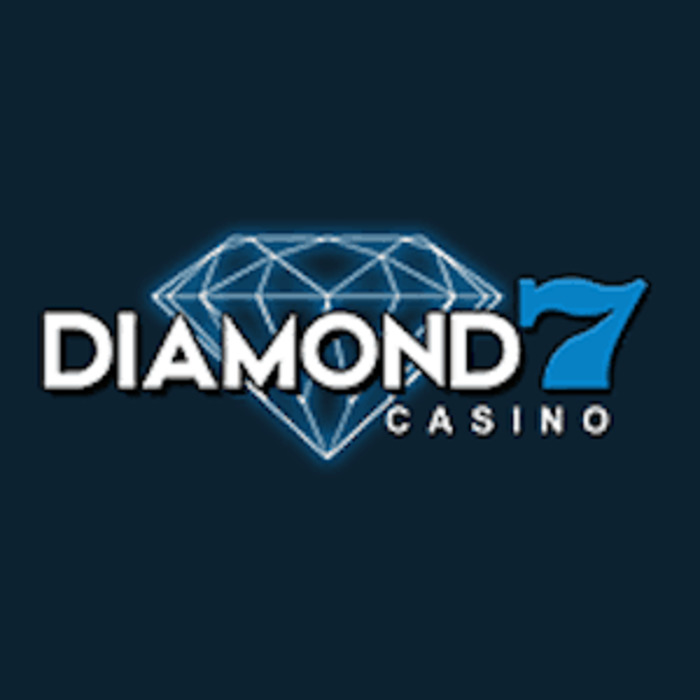 1×2 Gaming is no stranger to online casino software development. This British company is based in the city of Brighton, which is called the Silicon Valley of Misty Albion. The operator has been developing software solutions for the gambling industry since 2002. In addition to slots and casino games, 1×2 Gaming offers solutions in the field of virtual sports, lotteries and other niches in the field of gambling for money.

When developing all the software for 1×2 online casinos, gaming uses HTML5 technology, so integration of online games into modern casino venues is available. Owners of gadgets on the OS iOS, Android, Windows Phone and Blackberry can run games in the mobile version. On the brand’s website, next to each game, it is indicated on which devices it can be launched. At the same time, the brand develops programs that do not overload memory and device processors due to the low weight of applications. This allows you to play with a low speed Internet connection.

The company does not hide its contact details, works under license and has its headquarters in Brighton Hove (the so-called Silicone Beach). The integrity of the gameplay is checked by international companies – for example, Third Party Testing (TST) and NMi, which test game software for compliance with established standards. Winnings are generated according to the principle of a random number generator.

Initially, 1×2 Gaming specialized in sports gambling, which were distinguished by high functionality and small size, which allowed them to be launched on most devices without problems even at a low communication speed. Later, the company significantly expanded its product range with video slots, desktop and card models, as well as other high-quality, exciting and original games.

The reputation of the operator is evidenced by cooperation with major brands in the UK and Europe. For example, 1×2 Gaming products are used by such giants as Ladbrokes, Bet365, BetVictor. Partnerships have been established with EveryMatrix, Playson and other platforms.

By the number of products, the direction of virtual sports is inferior to the line of slots and games for casinos in 1×2 Gaming. However, in the gambling industry, the company is better known precisely as a developer of software for Virtual Betting. For football alone, nine different virtual leagues have been released.

In addition to football, leagues for American football and rugby are represented. When modeling, the developers used real statistical databases. Therefore, the simulation in the leagues is realistic – there is a place for both sensations and regular victories.

For casino 1×2 Gaming offers 20 types of table and card games. Here is the whole gambling set: dice, several types of roulette, including Chinese, video poker, baccarat, blackjack varieties. The design in some games is basic. Six Shooter (a kind of dice with animated intro and realistic sounds, as well as cribbage, which is not so common in modern casinos, looks bright. Three other areas: arcade games (4 positions), numbers (bingo, keno, only 9 products), and Instant Win or quick win games (7 positions). The last category is connected with sports, as there is a series of penalty kicks, races, darts, golf, and the format of the games is different: sweepstakes, slot machines.

Games of this developer are available for money and in a demo in various casinos. You can run old games and new games, sports applications and slots at Ladbrokes, Bet365, BetVictor and others. Newly registered customers can receive bonuses, including free spins.

The development of the 1x2Gaming company is worthy of the attention of both beginners and demanding experienced players. The company’s portfolio includes not only sports machines and software for betting companies, but also slots, board games, keno, and lottery. High quality graphics and technical parameters distinguishes each brand development.