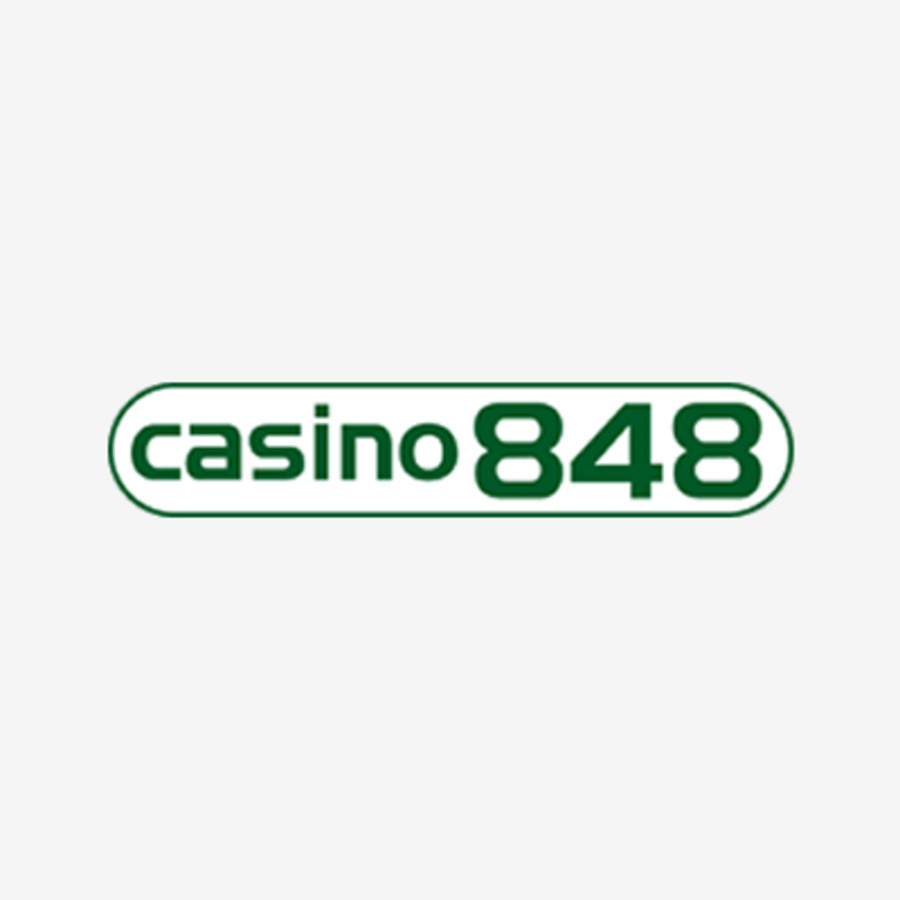 We present to you the Irish developer Cryptologic Limited, which is engaged in the release of software for casinos, as well as for poker rooms and bookmakers. The company offers a wide range of entertainment of various genres, including games in a live format and exciting thematic slots based on famous films.

The company originates in 1995 thanks to brothers Mark and Andrew Rivkin from Canada. The basement of Cryptology was the basement of the parental home, and the activity was focused on the online security segment. In particular, the developers were engaged in the release of an application that allowed you to protect and encrypt online money transfers. Later, the company reoriented to the gambling business. Having gained considerable popularity, she moved her office to Ireland, to the city of Dublin. Initially, the company had two subsidiaries – WagerLogic, which carried out software development, and E-Cash Direct, which serviced the transactions of all casinos using Cryptology software.

In the early 2000s, the company’s popularity began to grow, and its games received approving reviews from gamers and experts in the gambling industry. From 2004 to 2007, Lewis Rose served as Cryptologic’s Chief Executive Officer, under whose leadership the company increased its market value from $ 90 to $ 400 million. That period was the most successful in the history of the corporation, whose staff at that time was already about 300 people.

The company was twice awarded the title of Top Casino Software Provider in 2003 and 2004. In addition, she was recognized as the best software provider in 2005, as shown by a survey of readers of the publication Gambling Online Magazine. Developer games were presented in major casinos and poker rooms. A significant event in the development of the company was a contract with Marvel Corporation. According to it, the developer began to produce themed slot machines with progressive jackpots, which received tremendous popularity (for example, X-Men, Darevil, Sub-Mariner, The Fantastic Four, Punisher and others). And in 2010, permission was received to create slots based on popular comics. Today, Cryptology is a subsidiary of NYX Gaming Group Limited and has many customers among casino operators.

The first casino on the Cryptologic platform is the InterCasino online club, where the slot machines of this famous developer first appeared. In addition, the gaming establishment was one of the first virtual clubs with gambling. Then, in 2016, the casino was bought by another company, which expanded the list of entertainment through the development of other brands. Soon, Cryptologic games appeared in the assortment of such clubs: Playboy Casino, William Hill, Omni Casino, UniBet Casino, Party Casino, Ladbrokes Casino, NextCasino, Caribbean Sands Casino and others.

The NYX company, which now owns Cryptologic, collaborates with many well-known gambling operators, so there is hope that the list of casinos with Cryptologic games will expand.

Over more than twenty years of activity, the company has released hundreds of different games of all popular genres. Her portfolio includes wonderful slots, exciting card and board games, interesting models of unusual formats.

Many of Cryptologic’s designs were innovative for their time and made an unforgettable impression on users with a stylish design, amazing bonus games, a selection of interesting topics and other features.

The company was one of the first to launch branded slot machines dedicated to iconic films, famous superheroes and famous board games. Forrest Gump, Batman, Braveheart – these are just some of the Cryptologic slots that gave fans a meeting with their favorite characters.

Recall some more models of this genre:

Initially, games could be downloaded as part of a client program that needed to be installed on a computer. When the brand was acquired by Amaya, the new owner shifted to the flash version, which is more in demand in modern gambling.

The presence of licenses of the governments of several countries makes it possible to offer Cryptologic software to users from most states and regions whose laws do not prohibit online gambling.

Let us single out a few giving Cryptologic slot machines with maximum theoretical returns. Of course, these models are very popular with online casino customers.

All Cryptologic based casinos below offer their players a lot of bonuses. For each new player there is a welcome promotion where you can get your first free sign-up bonus. Immediately after activating the account, the Money Wheel of Fortune is available to the new player, twisting it will drop your prize value. To do this, you must register, go to profile page and press the button to activate the bonus.

In each casino, the conditions of bonuses are different, so you should carefully read and study all conditions before registering and activating a bonus.